View More
Thanks to the hard work of our crews we were able to get Grinder and Coola's (our two Grizzly Bears that inhabit that refuge) large 2.5 acre Upper Pond habitat set-up nice and early for them.  Both bears came out of hibernation on April 2nd and were in their hibernation habitat while we set-up the larger space.  Due to large amounts of snowfall we have to deconstruct the habitat each fall and set it up each spring.
When we opened the gate to their larger habitat both bears immediately knew it was time to explore!  Grinder, being the bolder bear, was first through but Coola was right on on his tail.  The bears did several laps around the habitat looking for food, left over goodies and checking out their favourite trees, beds and ponds.  They did some wrestling together too!
After the exploration they quickly went on to one of their favourite snow activities - building snow caves!!  With the large snow hills inside the habitat they are sure to build some big deep caves.  We'll update you on their progress!
Be sure to visit the bears now in their Upper Pond habitat - they will be swimming, playing and relaxing there each day.  We are beginning work on their Lower Pond habitat which when open will give the bears their full 5.5 acre summer habitat.  Stay tuned!
Here are a few more photos from the opening: 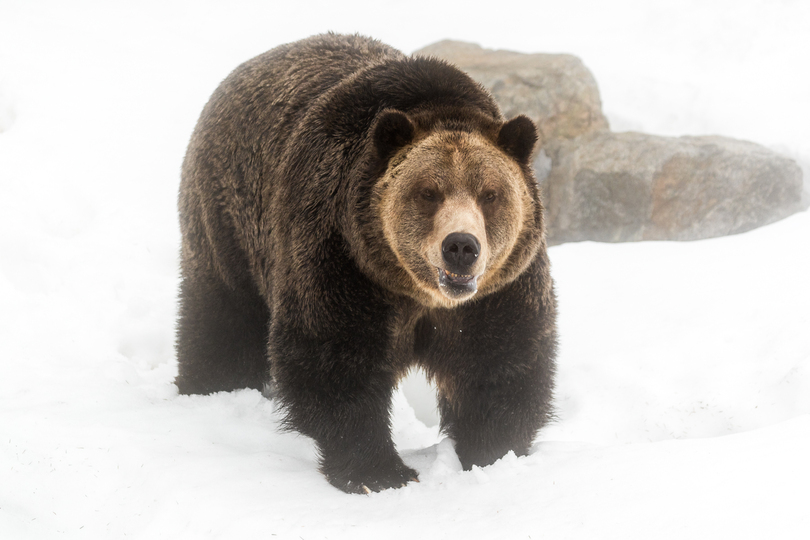 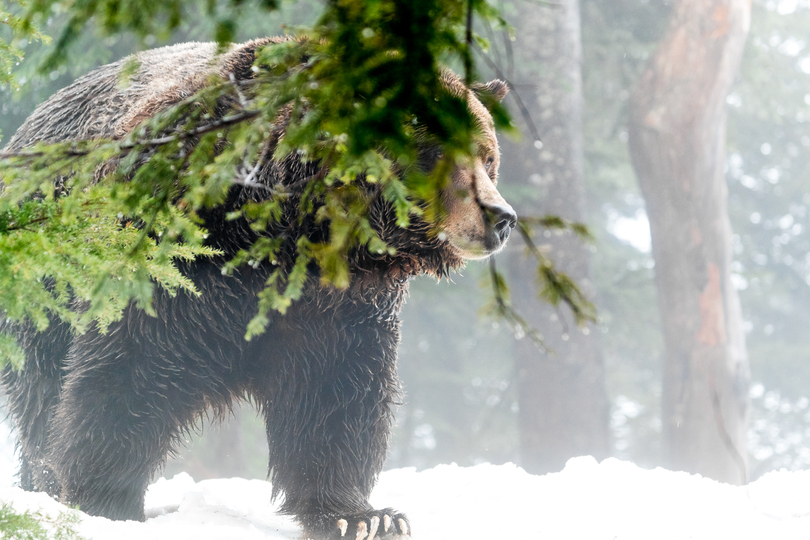 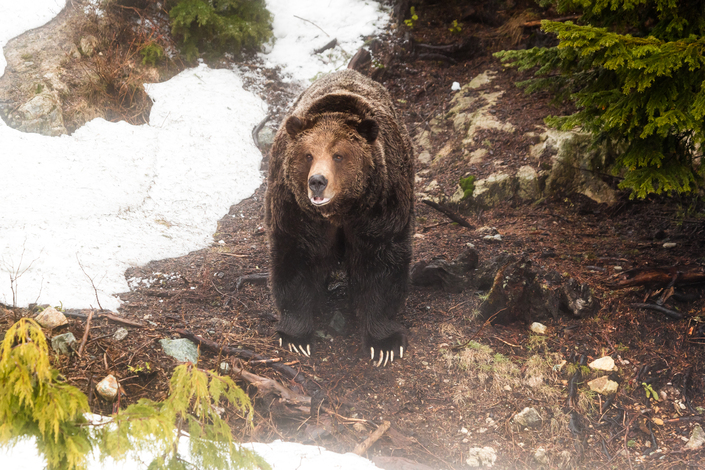 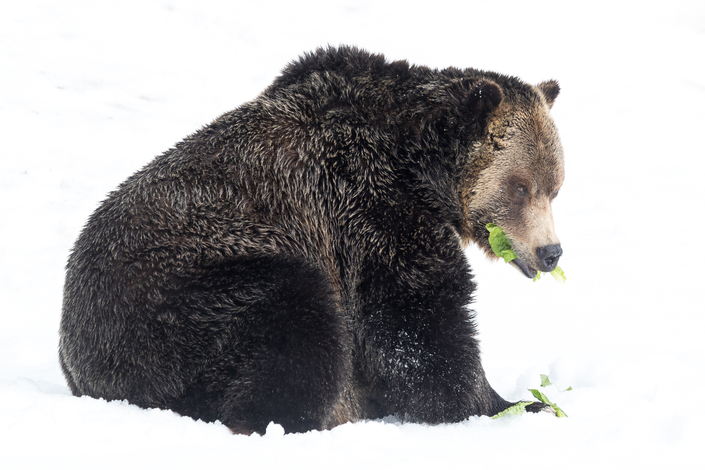 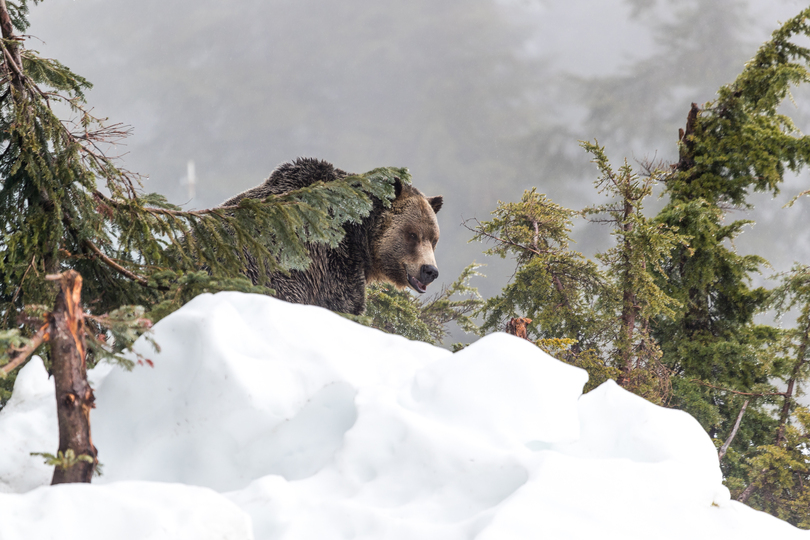 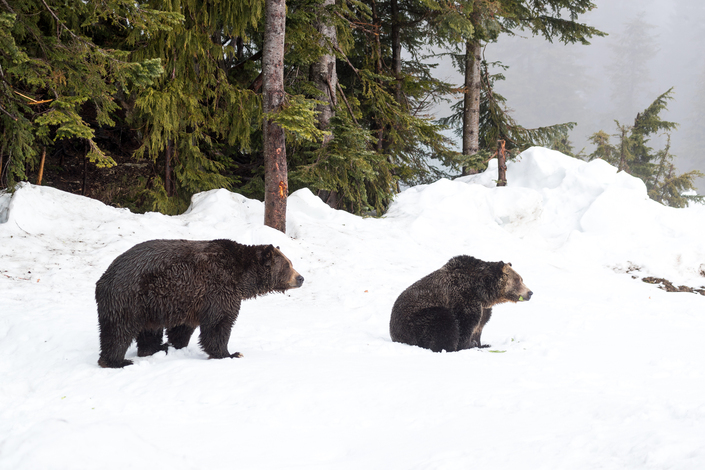 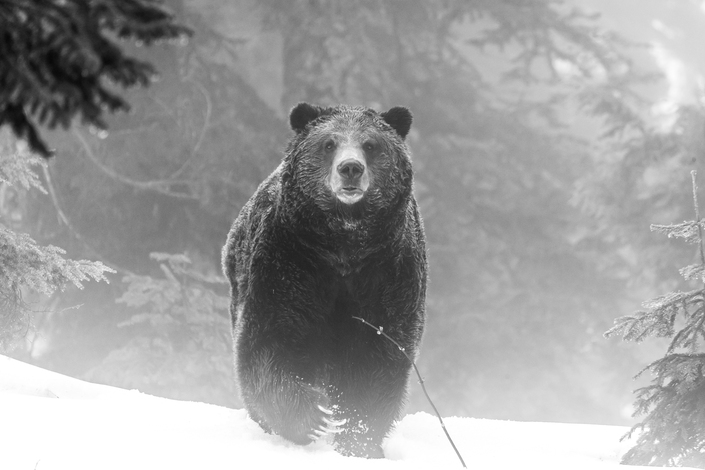