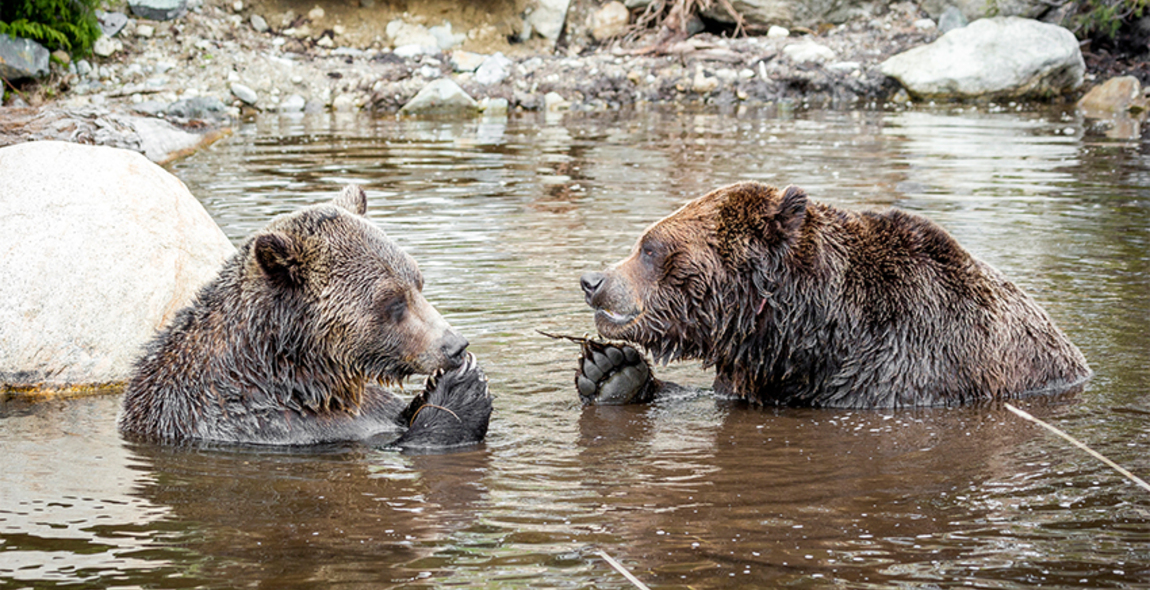 Access to the Wildlife Refuge is included in your Mountain Admission Ticket!
Book Now
Imagine a wilderness sanctuary where endangered animals can explore and play, knowing they’re safe and secure. You’ll find all this and more at our research, education and conservation centre on the mountain. The Refuge also offers leading-edge interpretative programs that make learning about nature fun and fascinating.

How do you know when Grizzly Bears are playing or when they really mean business? Why do ravens hover in the sky more at certain times of the day? Our rangers know. Included in your Mountain Admission Ticket are talks by our wildlife experts or check out their blog entries to keep up-to-date on our favourite furry residents.,
Ranger Talks are held every day in the summer season from late May to September 13th. 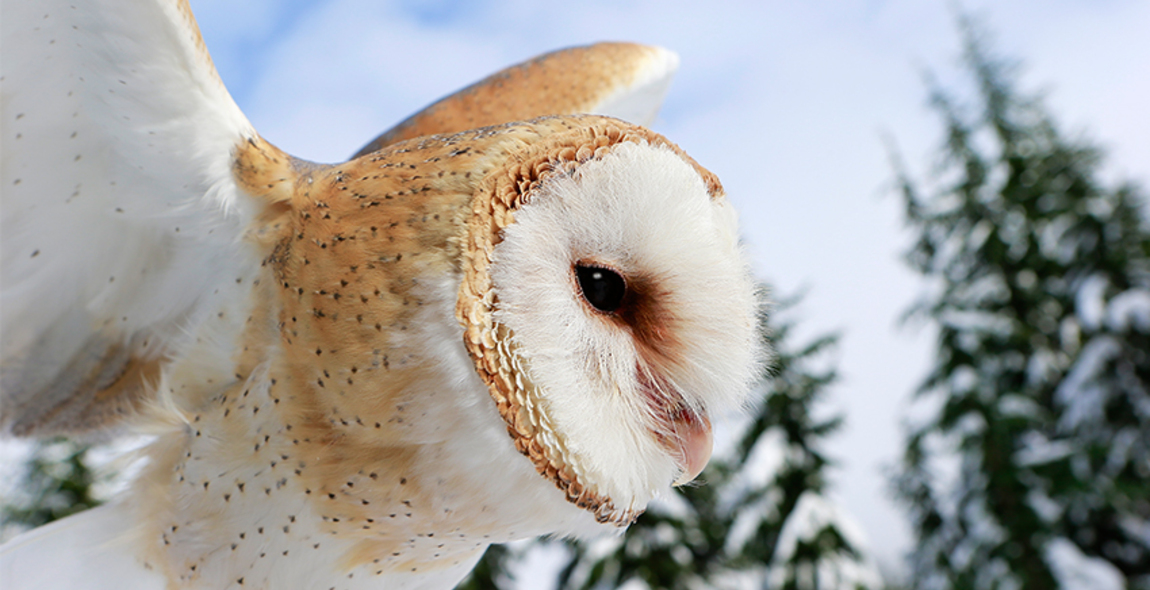 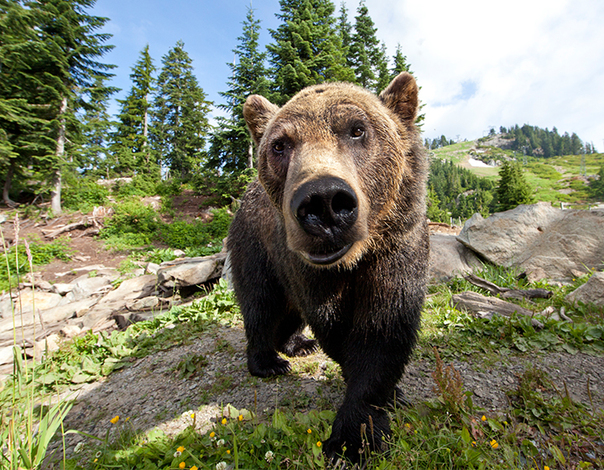 Grinder was found in 2001 in Invermere, BC. He was wandering alone on a logging road, dehydrated, thin, weak and weighing only 4.5 kg. His mother was never found so we’ll probably never know why he was alone. Grinder is outgoing and high-spirited. He has established himself as the dominant bear despite his smaller size. If you see Grinder and Coola play fighting, you can bet he started it. 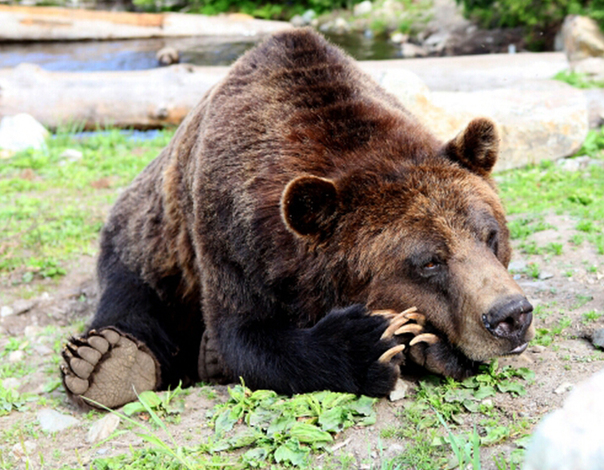 In 2001, Coola was found orphaned on a highway near Bella Coola, BC. His mother had been killed by a truck and, of her three cubs, Coola was the only one to survive. Coola is an easygoing bear who’s content to let Grinder take the lead in new discoveries. He can usually be found submerged up to his neck in the large pond, carefully feeling around for his underwater 'bath toys' - a log, large bone and favourite rock. 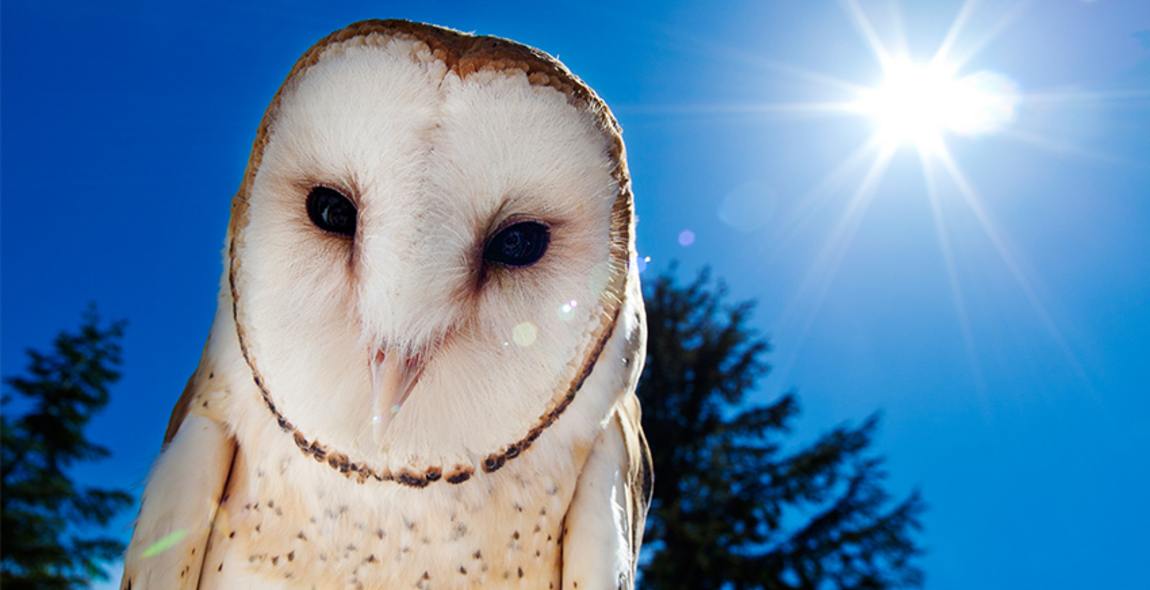 At Grouse Mountain we appreciate and respect wild places and wildlife. In Summer 2012 we launched our Remarkable Raptors program to help bring presence and reverence for birds of prey. Learn more about these fascinating birds at our Owl Interpretive Sessions running everyday at the Owl Pavilion during the summer season.
Finished for the 2020 season
Learn More 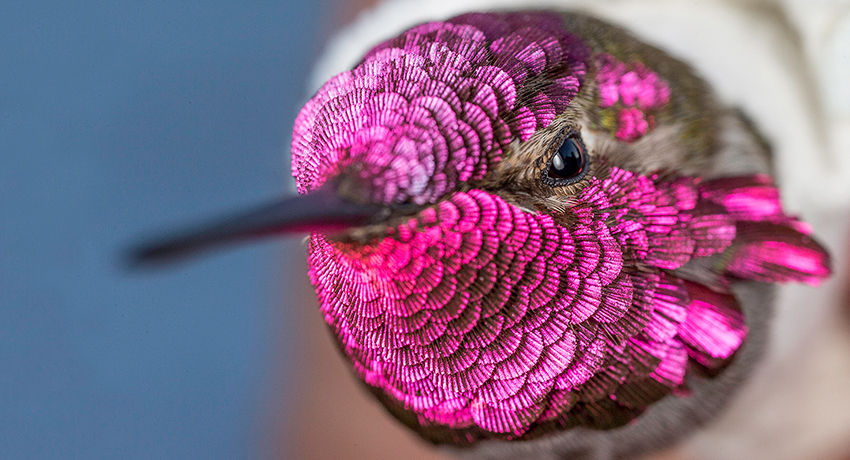 Grouse Mountain is an active participant in the North American Hummingbird Monitoring Network. Our team maintains a feeding station on top of the Mountain and carries out hummingbird monitoring sessions every two weeks in the spring and summer. By carrying out this important research every year, a larger picture of hummingbird ecology, migration and behavior is being put together across North America.

From all of us at Grouse Mountain, thank you for joining us during our winter season! We'll see you on the slopes next season! Guests should adhere to current public health orders and travel restrictions. Indoor dining has been paused until May 24th, 2021 but takeout and patio options are available - learn more.