For information on activity status and dining options, please check Today on Grouse. 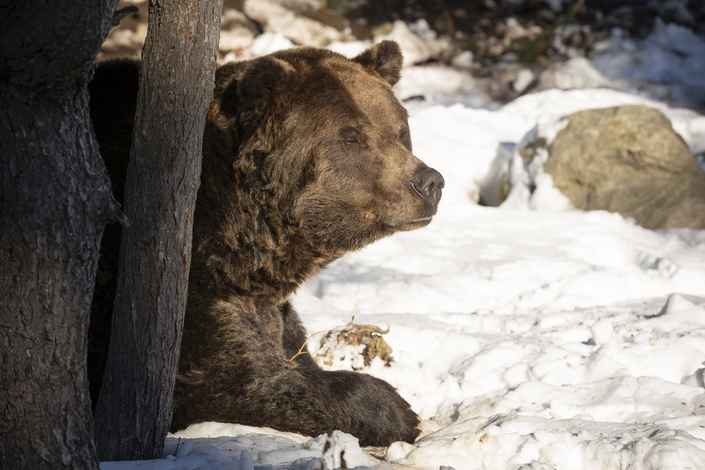 Late afternoon yesterday, November 21st, saw Grinder and Coola enter their 22nd hibernation period here at Grouse Mountain.
Both bears had been getting quite sleepy for the past week or so and had built a decent bed out of Pacific Silver-fir branches in their sleeping chamber.  They had been coming out once or twice a day to check out conditions and nibble some last bites of food but as the weekend wore on they spent most of their day asleep inside.  Their final weights of the year were a whopping 1045lbs for Coola and 920lbs for Grinder!
Wildlife staff monitored them all day Monday the 21st and with neither bear choosing to emerge we decided to say goodnight officially around 4pm and we wish them a warm winter's sleep!
You can follow along while they hibernate with our infrared bear den camera located at: https://www.grousemountain.com/web-cams/bear-den-cam 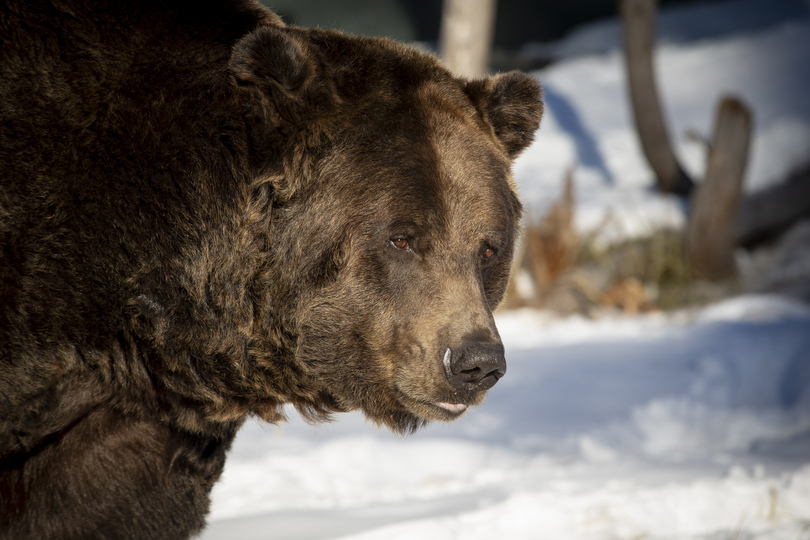 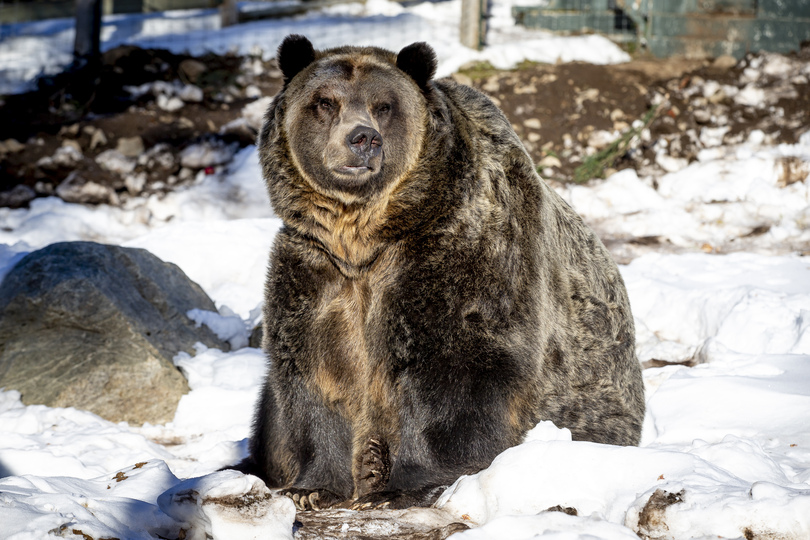 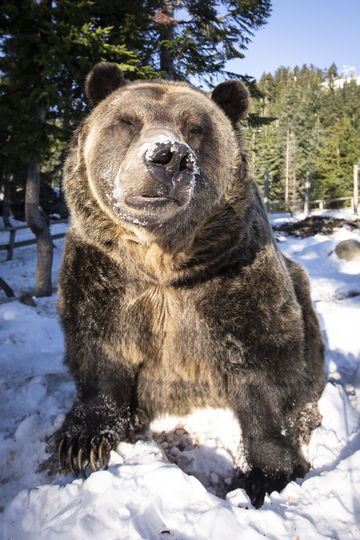