View More
Take a walk around on top of the mountain and at the base of the mountain in the early morning these days and you are sure to hear some spring breeding calls of our local songbirds.
One of the earliest to call is the Varied Thrush. This beautiful Robin sized bird has striking orange and black plumage. The males have a dark eye band and a dark chest band as well for accent. The females have dark brown rather than black feathers and do not have a distinct band on their chest.
The Varied Thrush lives in the dark coastal rain forests of BC - it is an omnivore and it's diet consists of seeds, berries and lots of insects. They breed higher up in the sub-alpine but during the winter months can be found in the lowlands of Greater Vancouver. They are often seen foraging on the ground or low branches.
Their call is distinct - an off-pitch single tone warble with several different 'notes'. Listen for it on your next early morning or late evening walk!
We'll be actively watching for the return of our Spring migrants such as the Barn Swallows, American Robins and others! We'll update you as they arrive! 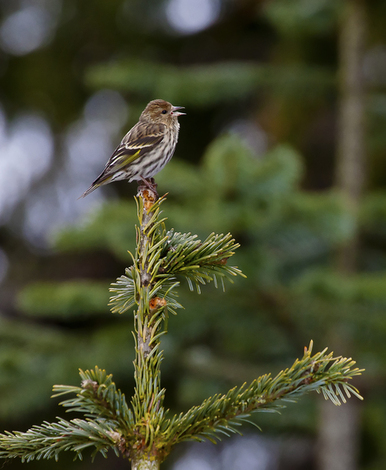