View More
We're excited to announce our new Patio Grill Nights at Altitudes Bistro. This nightly series is created in collaboration with award winning Chef Alex Chen, and will feature seasonal, locally-sourced ingredients grilled to perfection on a specially constructed open wood-fired grill.
The wood-fired grill is a simple yet effective design – allowing for multi-level open-fire cooking at a variety of temperatures, providing the ability to perfectly cook a wide-variety of ingredients and dishes. Utilizing wood-fire cooking is a means of connecting the food being prepared to the natural surroundings of the mountaintop. This specially constructed grill will act as the centerpiece to this series, creating a multi-sensory experience.
Beginning Thursday, August 13th, we will feature a nightly grill special in Altitudes Bistro from 4pm to 8pm daily. This rotating menu will showcase flavourful creations from the wood-fired grill on Altitudes Patio. It's the perfect pairing to an evening on the patio taking in the spectacular views. Features will change throughout the series so check out the menu online here.
Don't forget, all Mountain Admission is 50% off regular rates until November 15th.
Book Mountain Admission
Alex Chen - Executive Chef, Boulevard Kitchen & Oyster Bar
Alex Chen boasts more than a decade of experience at some of the most acclaimed and revered hotel properties across North America. He is a classically trained chef with a true taste for high-pressure culinary competitions which include a top-10 finish at the 2013 Bocuse d’Or in Lyon, France, top finishes in both the 2015 and ’17 editions of the annual Gold Medal Plates BC regional championships as well as the gold medal at the 2018 Canadian Culinary Championships. In April 2018, he was singled out for the prestigious Chef of the Year title at the 2018 Vancouver Magazine Restaurant Awards. In November of 2018, Alex became the first challenger whose cuisine reigned supreme on the inaugural season of Iron Chef Canada when he defeated Iron Chef Hugh Acheson in the fourth episode of the Food Network Canada’s cooking competition television show. 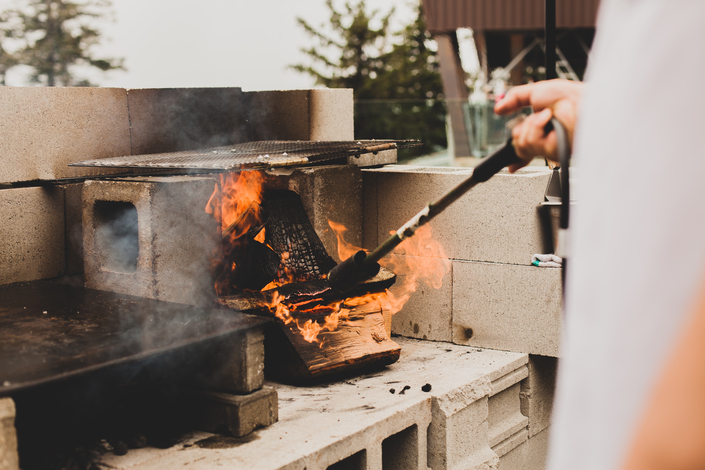 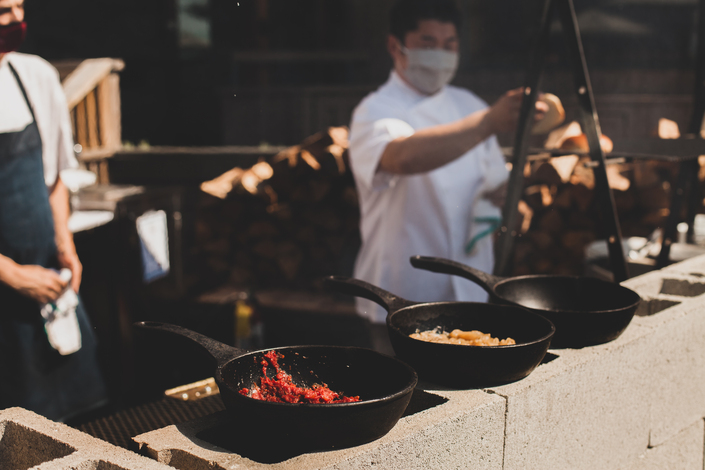 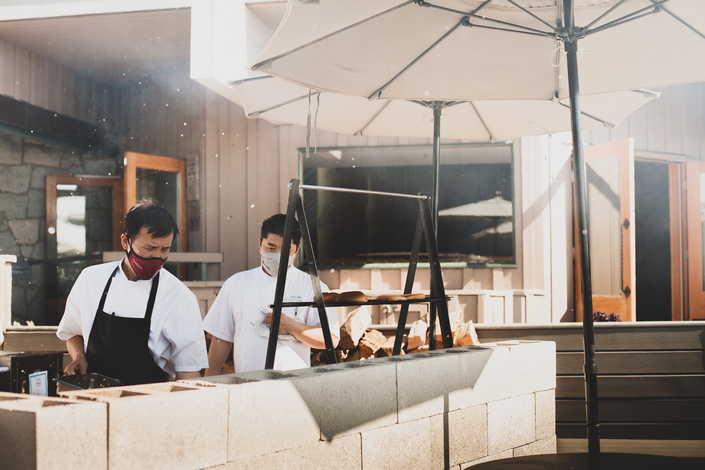 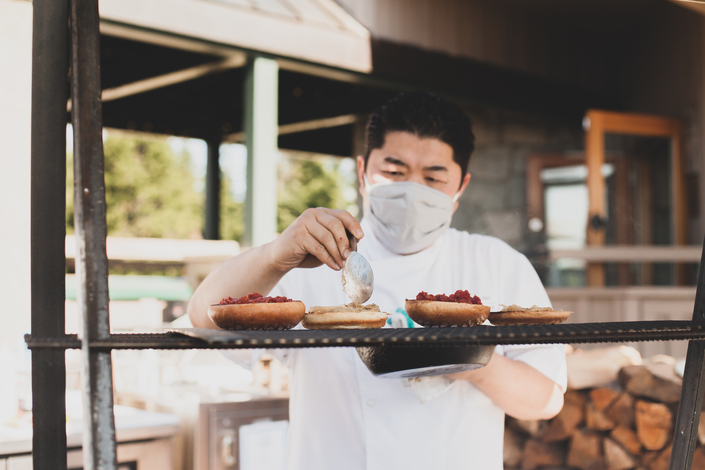